Is there a protocol of some sort for discussing tumblr pretties here? I'm going with a simple link, I hope that's adequate.

The link is to apparently unused concept art for Thor 2. Valkyries mostly. It caught my eye because I really like that top Valkyrie on the winged-Sleipnir-thingy. (I like to point out when I think a woman is cool because I know I am hard on women in movies/tv/books. Sure, it's partly because the depictions usually suck, but I'm also aware that I'm just ... sexist.) To me she looks more solid and formidable than most fantasy women warriors. Certainly more than movieSif. I would follow this Valkyrie. Or maybe it's just that the horse is awesome?

Anyway, I wanted to mention that somewhere on tumblr or somewhere someone posted about armor on women and how it's unrealistic to armor their boobs into two separate mounds - in fact it's a death trap. One reason is the valley between will trap a sword - instead of deflecting away from the body, the armor will cause the sword to slide down between the breasts to the heart. The other reason is the shape means separate pieces riveted together which means a bunch of extra rivets ready to be pounded into the person by their enemy in battle. What you want is a simple armor with as few rivets as possible, shaped into one mound that will deflect the sword away. In fact you probably don't much need to accommodate the breasts anyway, depending - see Brienne on Game of Thrones.

I get that the sexy fantasy armor isn't meant to be realistic but now that the ridiculousness of it has been brought to my attention it's hard to ignore.

People trying to post more are doing a meme thingy I think - asking for topics for them to post about each day. Talkative January? Something.

Hi everyone! I'm tired of complaining that tumblr doesn't allow for human interaction the way LJ did and so fandom is a cold, sad place now. Better to light a candle than curse the darkness etc etc. I'm going to post here more. Who knows, maybe the masses will come flocking back and all will be awesome again - but better, because we can now link to cool tumblr pics and things! I have the power to make that happen don't I? (Can you tell I've been reading the Coldfire trilogy again?)

I saw that snowflake challenge thingy but I don't think it's for me since I've been so fannishly inactive for so long. Well, except for looking at Loki pics on tumblr. Lots of Loki pics on tumblr. I'll just post whatever comes to mind instead. Every single day. And I will bug all of you to post too. Especially all my old friends - you know who you are. And LJ will be a bustling hub of fannish and human activity. Yes, it will!

Loki's cell in the Thor2 trailer: 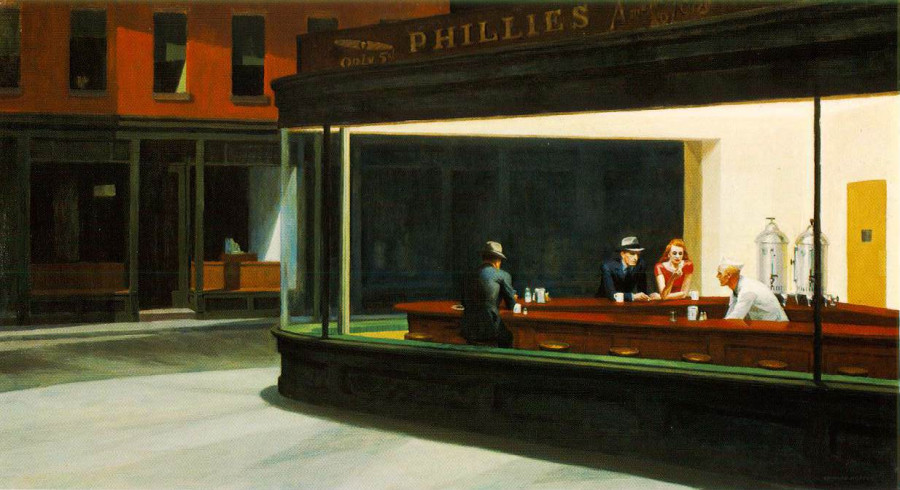 So do you think this is on purpose or is it a wild coincidence? Or is there nothing there at all, just my overactive associating brain?

So, a lot of fic is very Jotun-sympathetic. I get that the winners write the history and we don't know the Jotun side of the story, but still. They did apparently invade earth around 1000AD such that Asgard had to come in and save us. Also, perfectly intelligent people (like Loki for instance) over the course of a thousand years didn't question the common wisdom that the Jotun are violent "monsters." More than a thousand years, I guess, because they were one of the nine realms and known before that.

What evidence do we have that the Jotun are not in fact so unpleasant that it's unreasonable to call them and their culture monstrous? They are dignified and cool looking in the movie Thor but that doesn't really say much.

Also, when Odin defeated the Jotun what should he have done to keep them from being aggressive again? Was it unreasonable for him to take their power source? They can't have suffered too much - they could still travel between worlds by spacecraft. They were still alive a thousand years later. They just weren't living in their former splendor, yes? Or am I missing something? It seems to me that the real *suffering* is fanon.

rexluscus' journal as well. But still, in case you missed it, she has posted the most fascinating piece of meta comparing movie Loki to Satan in Milton's Paradise Lost. It's very cool and exciting and not to be missed. The parallels are very strong.

Open to: All, detailed results viewable to: All. Participants: 18

About the Game of Thrones books:

Merry Xmas all. I've been quiet but I'm still very much here. It's still all Loki, all the time with me. I've been reading, reading, reading. I've been talking and thinking too. There's so much there, you know how it is when you're into a complex fictional character.

Still, I realized something tonight. I think the tipping point, the thing that really hooked me on Loki (movies, natch), might have been his leathers and armor. Yes, I am shallow. I have such a thing for the cool badass leather duster hung with weapons look. I realized this because I recently read this looong story: Bend Around The Wind which is basically Tony and Loki as Space Pirates. Viking Firefly actually. They are oh so badass and they are wearing armored up leather that they've forged and sewn and decorated and big guns and knives and the whole bit and I cannot get those images out of my head.

Sure Tony and Loki generally are all kinds of a complicated beautiful psychological mess but it's the leather and armor that just seals the deal. Where do I request art?

Loki and Hogun. A little pre the movie Thor. It's a very bad idea for all kinds of reasons but still one of them makes the first move (Hogun is so badass and Loki is so pretty how can they resist?)

Which one makes that first move?

so where do I find all the hot Skyfall Bond/Q stories?
Collapse